As we mark the seventy-fifth anniversary of World War II (WWII), some of those who participated are barely acknowledged. Such forgotten participants include the two and a half million Indians who volunteered to take up arms for their British colonial rulers. This erasure is especially astonishing because WWII was truly global, with pivotal conflicts outside the European and Pacific theaters and critical battles in British India and across Asia. The story of these soldiers has left South Asia with a complex and incomplete narrative of what happened as we gained independence from British colonial rule. These volunteers fought in the mountains of Burma, the hills of Italy, and the deserts of North Africa. They transported artillery, repaired jeeps, cooked, and, under enemy fire, carried the wounded from the battlefield to safety. Thirty of them won Victoria Crosses, England’s highest military honor, and more than eighty-seven thousand died.

These family photographs and stories come from all quadrants of South Asia. Some are from middle-class families, from royalty, and others from low-income families. Some of these soldiers were swashbuckling young men who believed in “the cause.” Others joined out of poverty in search of a regular meal and salary, their hunger exacerbated by the famine (created by the British) that started in Bengal and spread to other parts of India. These are some of their stories. 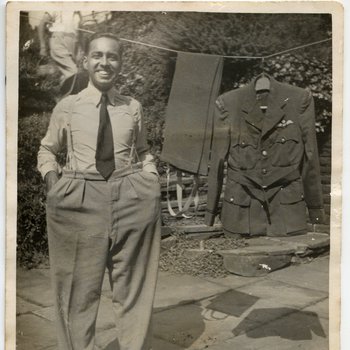 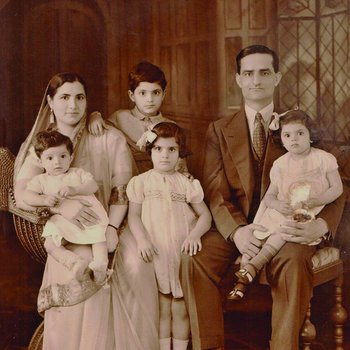 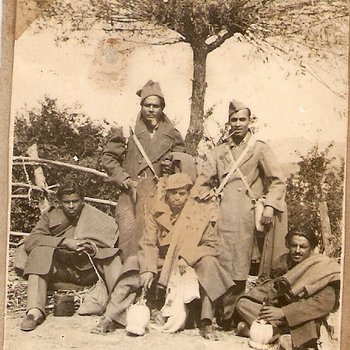 Lt. RG Salvi with four other Prisoners of War 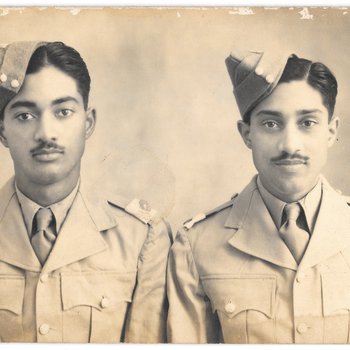 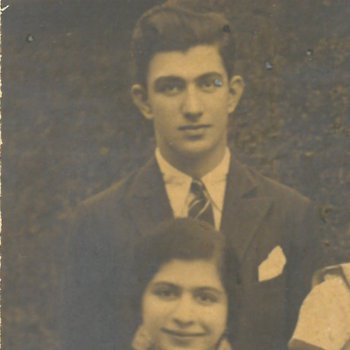 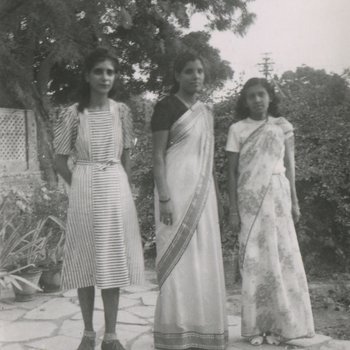 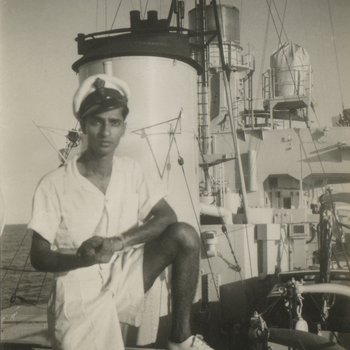 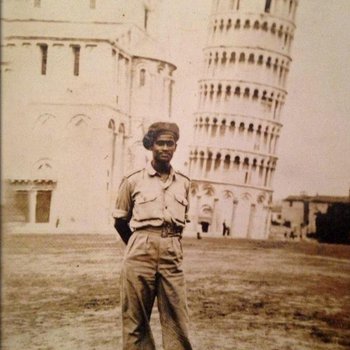 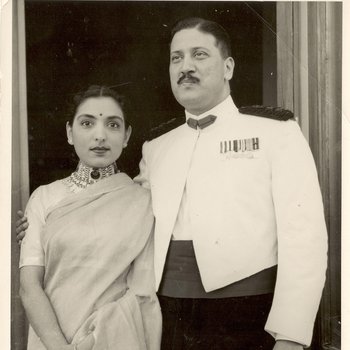 Article: "An Indian Captive in Germany" 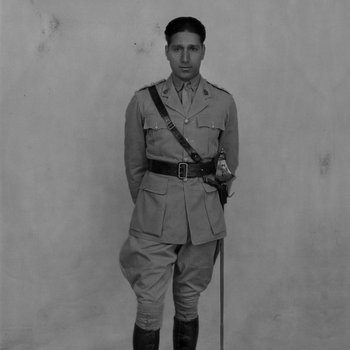